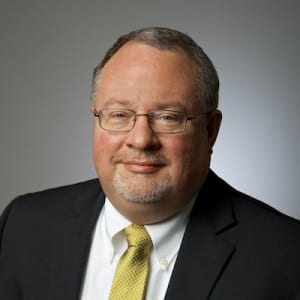 Dr. Campbell served as Band Director at Hokes Bluff High School from 1985 to 1995.  During that time his marching and concert bands consistently received superior ratings and championship awards in State and National band competitions. He has continued to adjudicate band festivals and competitions throughout the Southeastern United States

In 2015 Dr. Campbell returned to the Etowah County School System and served until his retirement as Director of Operations, Personnel, and Safety.

In August, 2018, Dr. Campbell accepted a part time retirement position with the Alabama State Department of Education as a Leadership Coach working with principals in Central Alabama.

Dr. Campbell is a member of School Superintendents of Alabama, The American Association of School Administrators, The Alabama Association of School Personnel Administrators, The Council for Leaders in Alabama Schools and the International Society for Technology in Education.  Dr. Campbell is married to Anita Campbell, a career educator, and has two sons. Tyler is a JSU graduate who is currently completing his residency in Internal Medicine and serves as an active duty Captain in the United States Air Force. Ryan, is also a Jacksonville State University graduate and is currently employed as a Project Manager for Ra-Lin and Associates of Oxford, Alabama.